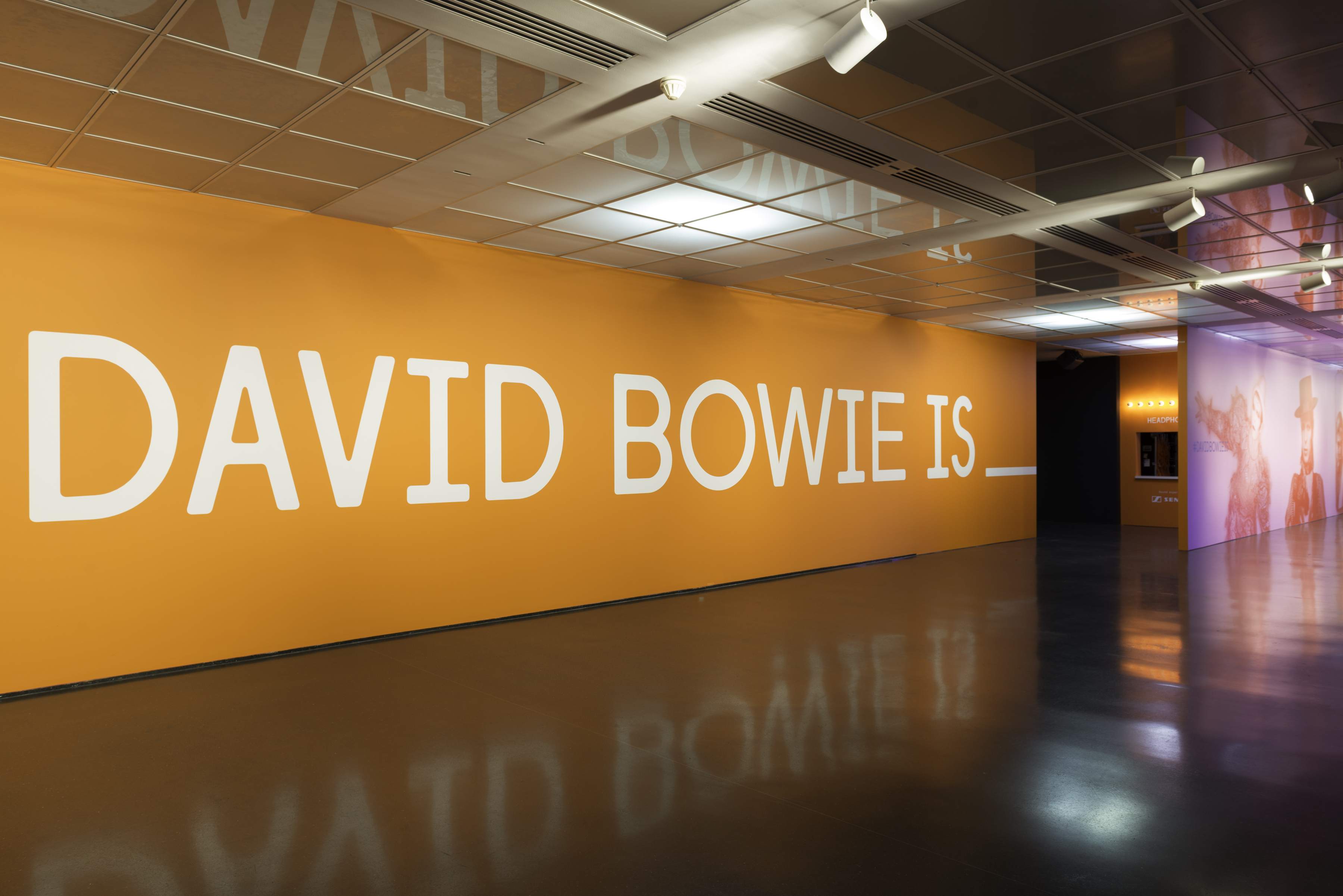 Few artists have taken greater advantage of their creative license than iconic rocker David Bowie. Taking ownership of every aspect of his career from his appearance to his stage show to the music itself, Bowie created a world of his own.

David Bowie is, an exhibit originally curated by Victoria Broackes and Geoffrey Marsh for the Victoria and Albert Museum in London where Bowie is from, looks closely at that world using more than 50 years of material pulled Bowie’s personal archives. Since debuting in London, and making stops at the Art Gallery of Ontario, the Museum of Image and Sound in Brazil, and Martin Gropius Bau in Berlin, David Bowie is has made its way to the United States for the first time, taking over the Museum of Contemporary Art Chicago.

“The exhibition brings together more than 400 objects, including photography, album artwork, handwritten lyrics, original fashions, set designs, and rare performance material from the past five decades from the David Bowie Archive. David Bowie is takes an in-depth look at how David Bowie’s music and radical individualism has inspired others to challenge convention and pursue freedom of expression.” 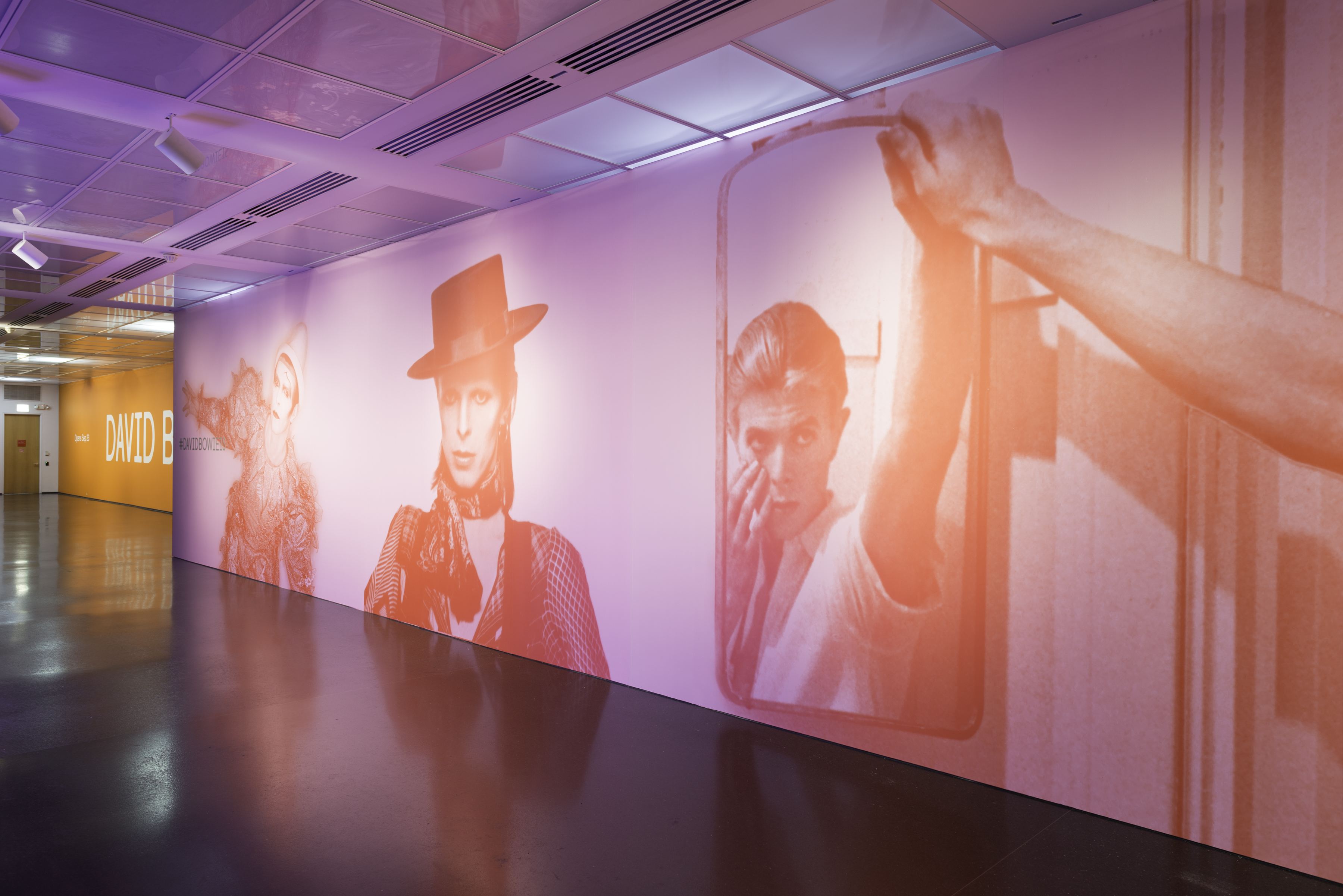 The 400 pieces only mark the tip of the iceberg for Bowie’s collection, which is said to span more than 70,000 objects.

“There’s David Jones, who’s born in London in 1947, a very, very private person, he’s married to Iman and lives in New York. Then there’s David Bowie,” said Marsh at a preview of the Chicago exhibition. “Most people say, ‘I’ve met David Bowie.’ No they haven’t. David Bowie is a construction of David Jones, it’s a sort of character through which he can do whatever he wants. In the exhibition, David talks about it, saying, ‘I actually found it easier to be someone else than to be myself.’ The archive itself is not about David Jones, it’s solely about this construction. So in a way, it’s like he’s been a curator of a kind of museum, I suppose, [by collecting all these pieces].”

The exhibition begins his childhood years and early bands, hits on his breakthrough in 1969 with Space Oddity and his Major Tom character, his 1970s Ziggy Stardust days, his films, including Basquiat, and everything in between. MCA and David Bowie is teamed with German sound technology company Sennheiser Group to supply an equally poignant audial experience. 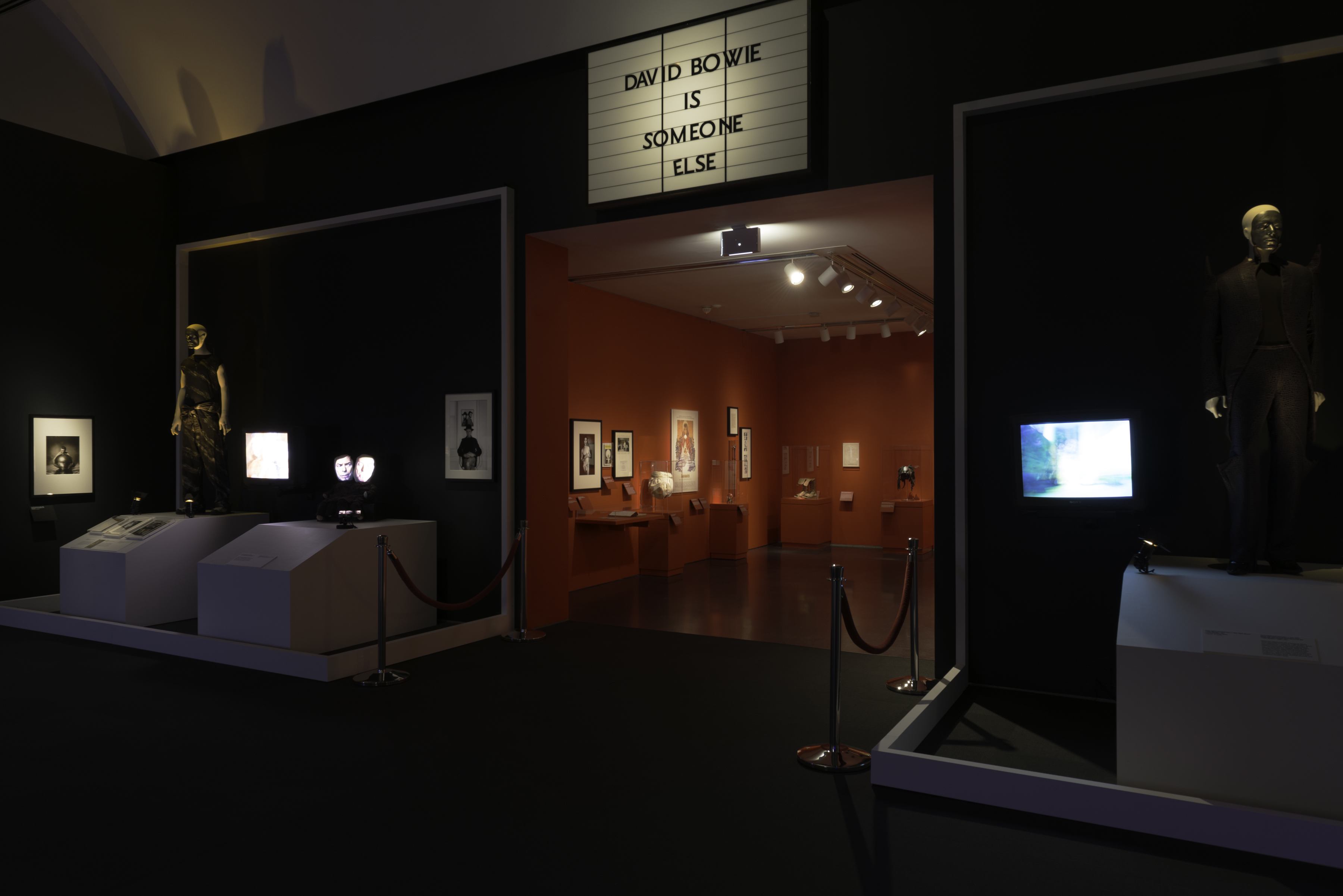 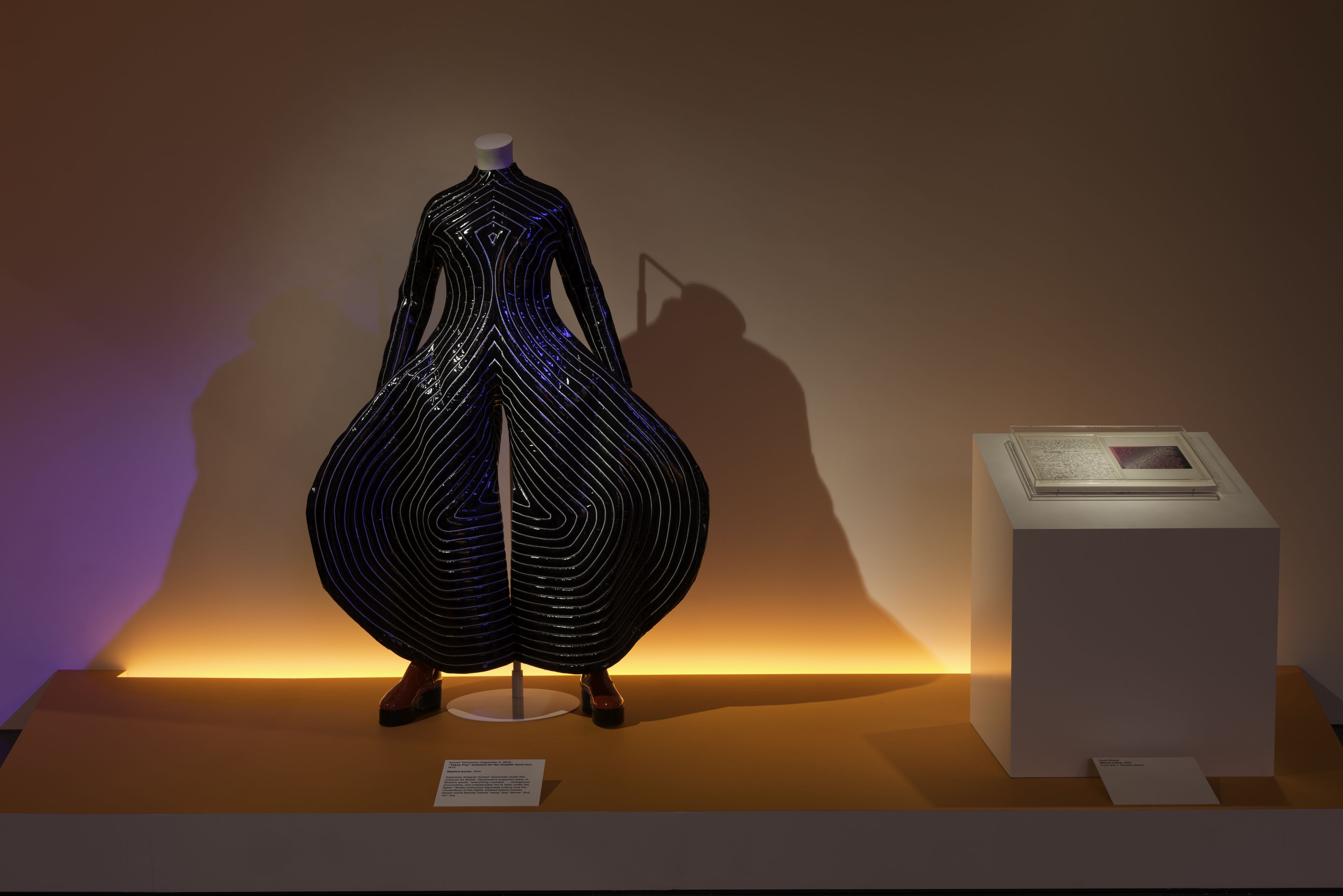 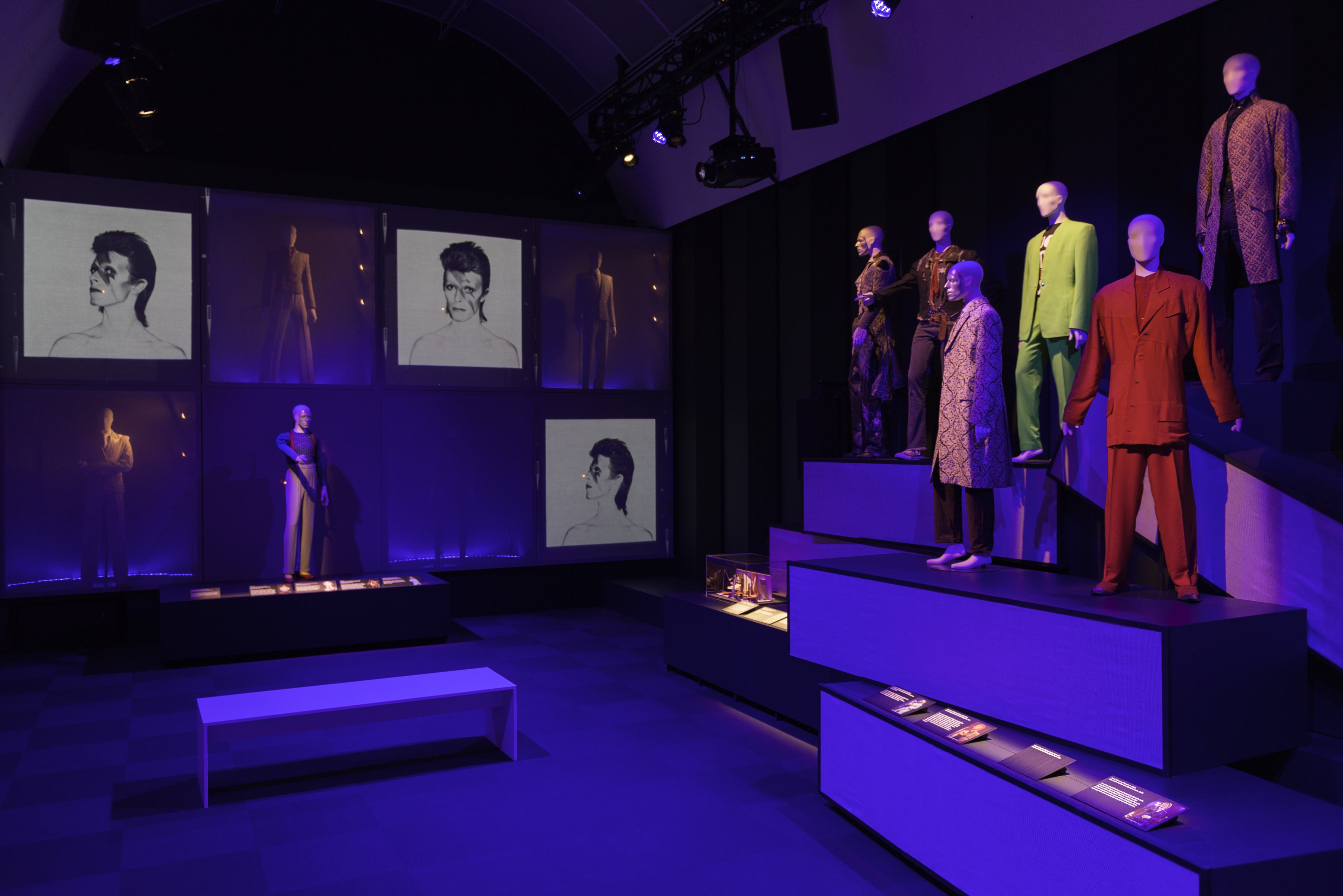 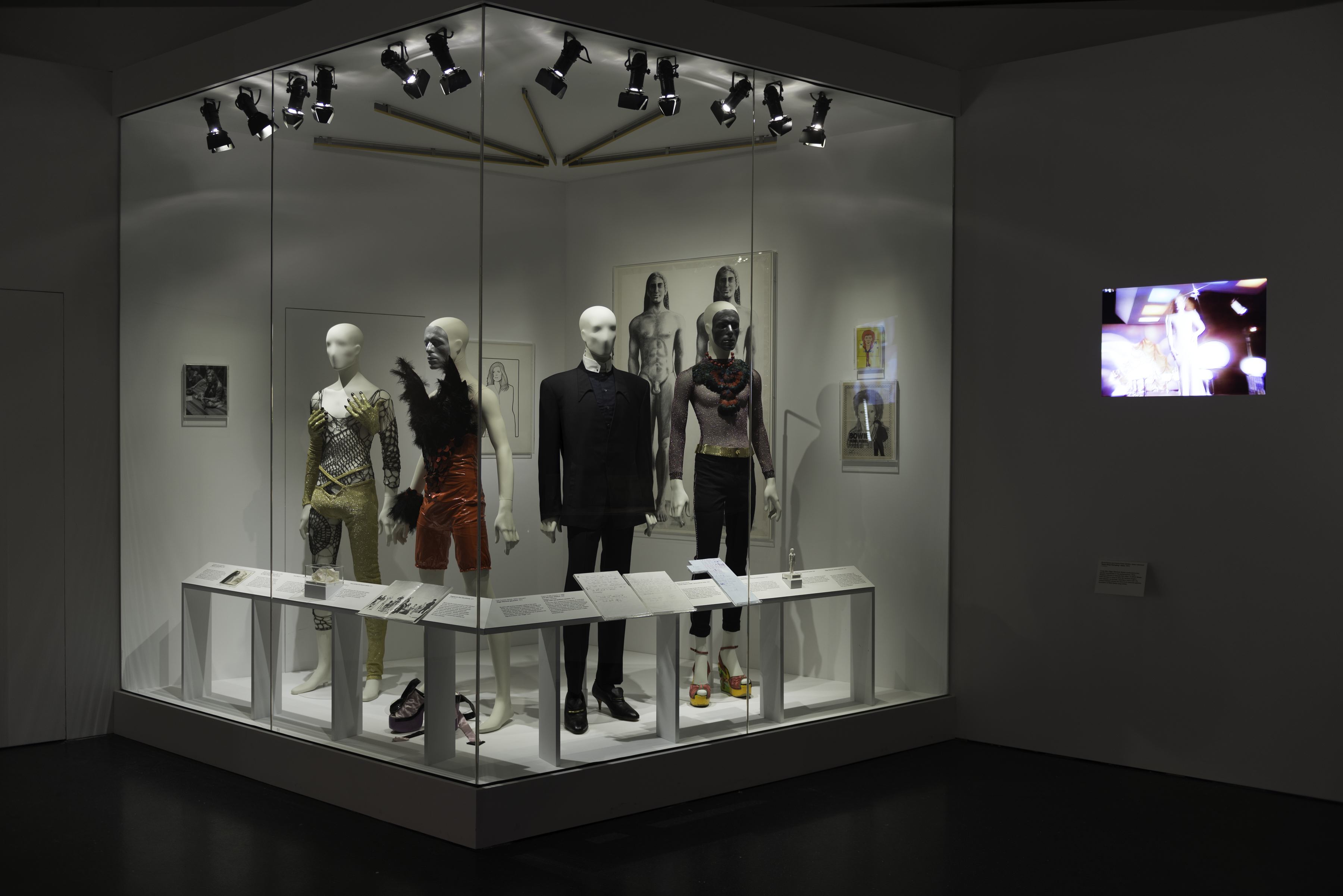 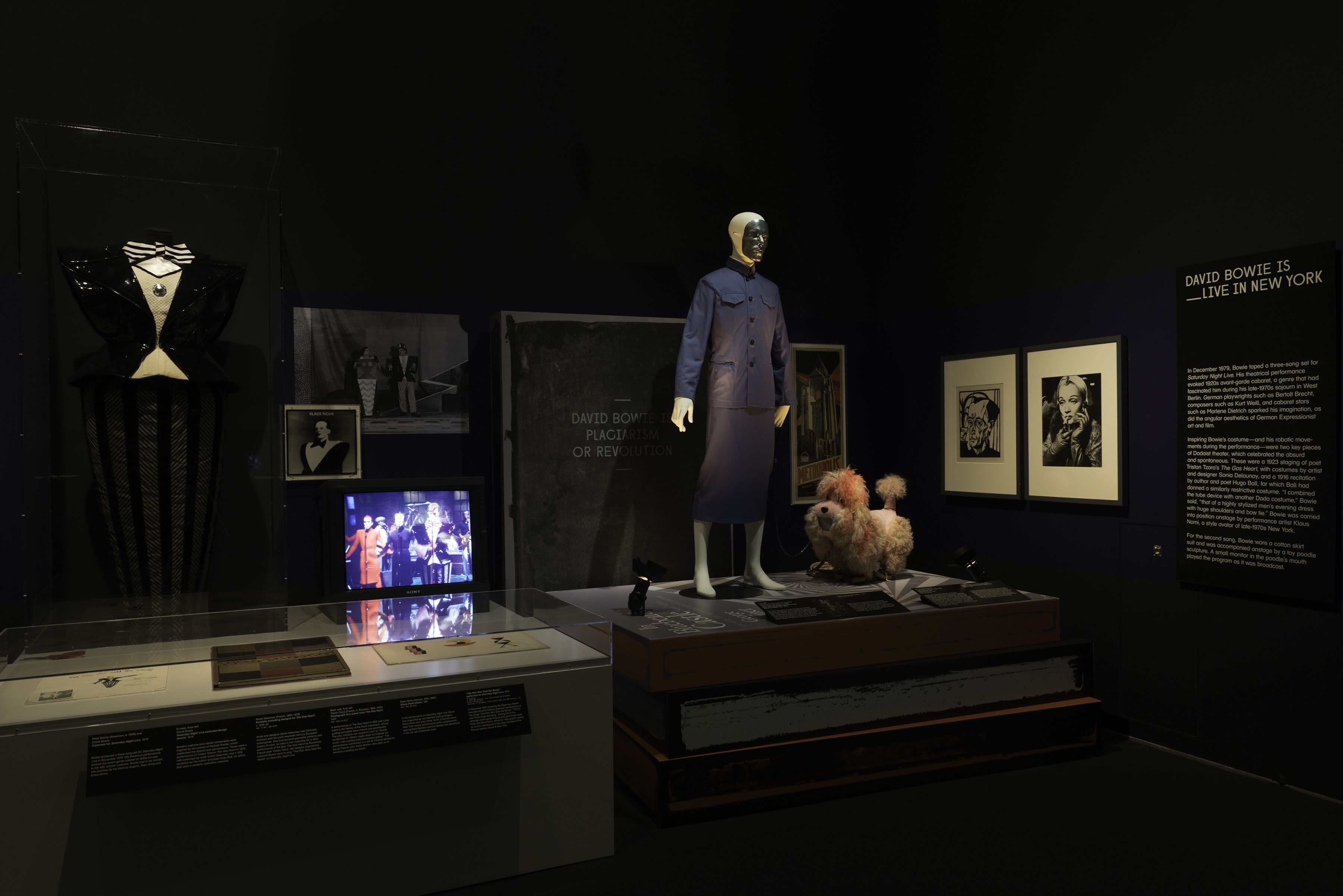 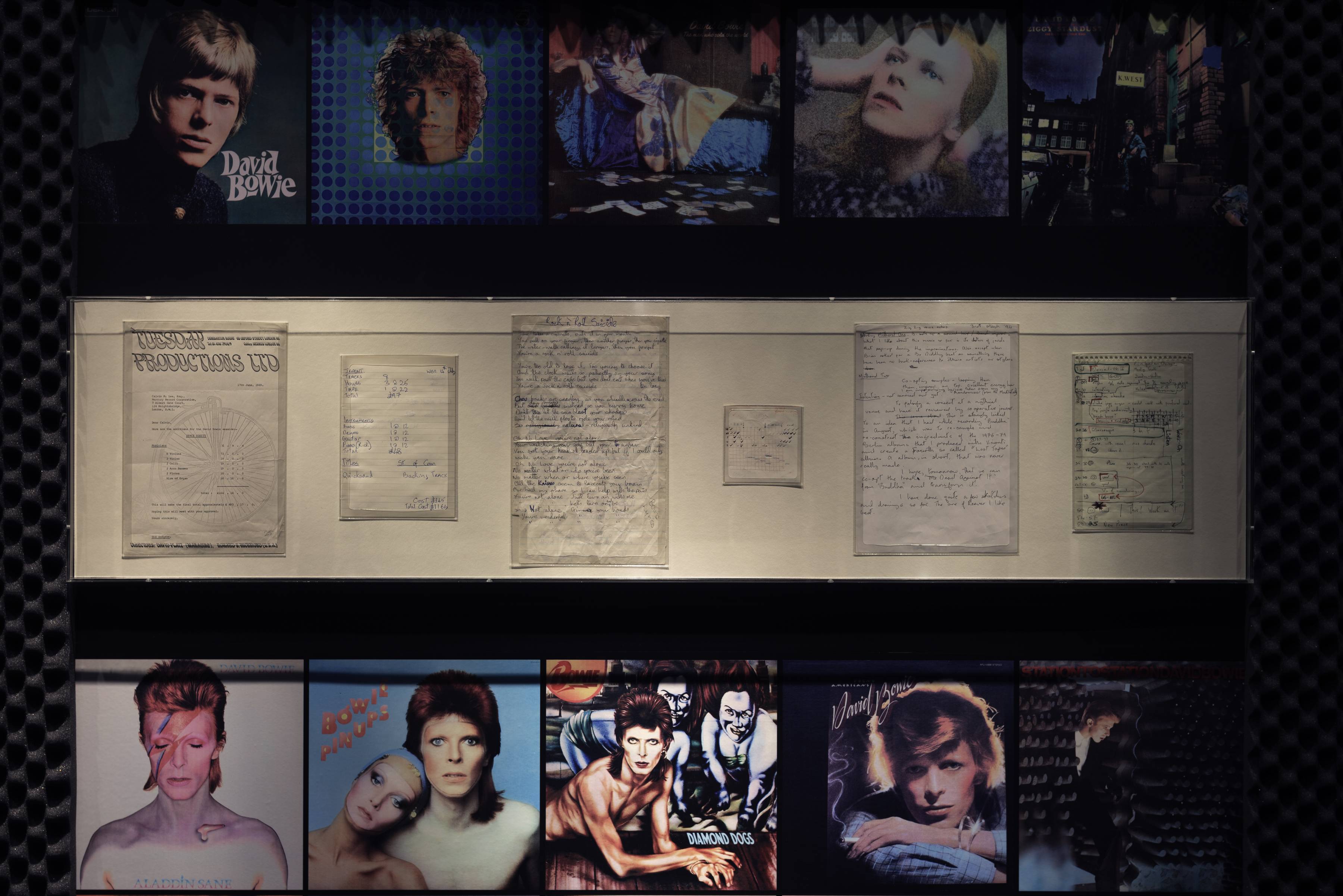 David Bowie is will be on view at the Museum Of Contemporary Art Chicago from September 23 to January 4, 2015.