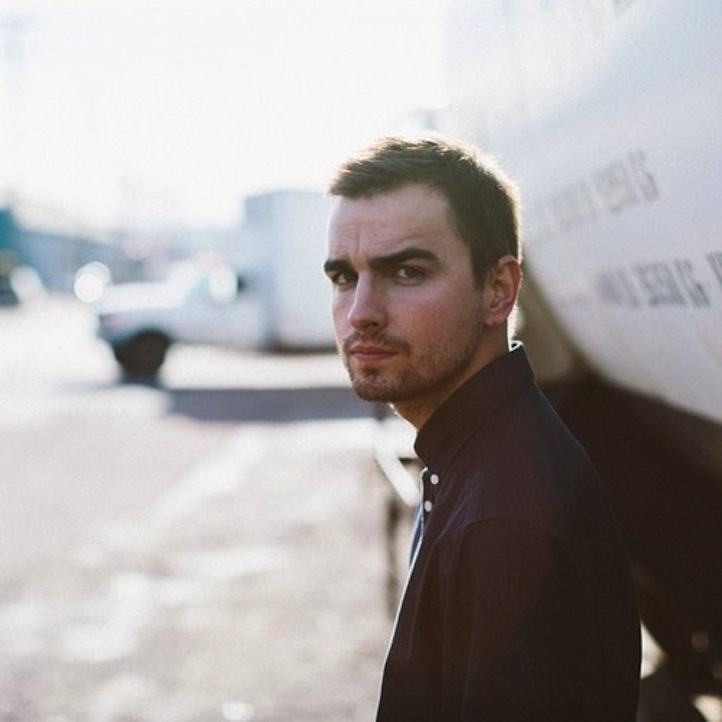 For Cyril Hahn, life as a producer is much like a scavenger hunt. He possesses the vision and tools that are essential for a well-produced record, yet extensively searches for the perfect crooner to use on his original tracks. “I’m always excited to work with vocalists. I think it just lends itself very well to what I do,” Cyril said. On October 22nd, he will release Perfect Form – a four track EP that serves as the breath of fresh air in an EDM scene that’s filled with sound-alikes. Cyril’s approach to music highlights the human side of electronic based music by combining it with R&B elements and ethereal melodies. Bottom line: Perfect Form is the soundtrack to the dim lit daydream you have about love at first sight – whether you’re a pessimist or optimist. It was Cyril’s remixes that initially caught the attention of fans and other artists, particularly his remix of “Say My Name” by Destiny’s Child. He is currently on a North American tour (Feeling’s Mutual Tour) with fellow Canadian DJ-producer Ryan Hemsworth. During the last leg of his European tour, Cyril spoke to us about the inner workings of his latest project.

Life + Times: You’re releasing Perfect Form in October. This is super belated – because I know this happened in February – but congrats on being signed to PMR. That’s huge!
Cyril Hahn: Thank you, thank you. I’m very happy.

L+T: When you’re working with a label they want to have a say in what you release creatively. Have they (PMR) worked with you pretty well as far as your ideas?
CH: Yeah, definitely. I mean, I don’t think my sound has changed a lot in the last couple of months. They knew what they were getting themselves into with signing me. That’s definitely something that’s in my contract too. If I’m not happy with my music, then there’s no way I would step behind it.

L+T: I absolutely agree. You have to be confident in what you release too.
CH: They’re very supportive. As long as I’m happy, they’re happy to support me.

L+T: I want to talk about your collaboration with Shy Girls, but first can you tell me if the release for October will be an EP or an album?
CH: Oh, that’s an EP. So it’s “Perfect Form,” two remixes, and a B-side called “Raw Cut.”

L+T: Yeah, I had a chance to hear “Raw Cut.” That’s very cool.
CH: It’s on Soundcloud if you want to check it out.

L+T: Yeah, I like it a lot. I’ve heard both. Not related to this EP, are there any potential collaborations planned for the near future – ones that you can actually talk about?
CH: (Laughs) Nothing that I can talk about, but I do have collaborations. I’m very excited. I’m always excited to work with vocalists. I think it just lends itself very well to what I do. I just enjoy it a lot more if I have vocals.

L+T: It’s interesting you say that because I’m always curious about the dynamics between a producer that makes beats, melodies, and so forth – in junction with working with a vocalist. Must the lyrics match what you produce in melody and rhythm?
CH: With originals, it’s definitely important to me. I definitely want to correlate with the vibe that the song has. With the remixes I started out with, it didn’t matter as much. Some of them have horrible lyrics, right? (Laughs) For unofficial remixes – not so important, but for originals it’s definitely important.

L+T: If the lyrics from Wu-Tang’s “C.R.E.A.M.” were rapped over Porter Robinson’s “Language,” that would not translate the same – would it not?
CH: (Laughs)

L+T: Your process for remixing a track – is it different than when you create an original track? Is the process the same or different?
CH: No, it’s usually the same. I mean with each track it’s always different. Sometimes I start with an instrumental or sometimes I just start with vocals that I like, then I add melodies around it. It really depends on the song. There’s no, like, recipe.

L+T: Good! I follow some of your “Songs of the Day” on Twitter. I appreciate that you have such a varied taste in music. You have hip hop, R&B, indie rock – a little bit of everything. As a producer when you draw inspiration and appreciate the music you hear, what do you feel is the significance of having such an eclectic taste?
CH: It’s just for me personally to keep myself sane, you know? I get bored of stuff very fast and I’m always on the lookout for new things. I could never just settle for one genre. I’d get bored so fast. I like to branch out as much as I can.

L+T: I feel the same way. If you just limit yourself to only eating one food, it would get boring really quickly.
CH: Exactly.

L+T: When you partner up with different artists, such as Shy Girls – how do you come across the vocalists that you find? Are they recommendations or do you find them on Soundcloud?
CH: Mostly it’s Soundcloud. I really like to work with vocalists that are just starting out and that people don’t know about yet. It makes it a little more interesting – not just for me, but for the listeners as well. With Shy Girls, I heard his song, “Under Attack,” on Soundcloud and I was blown away. I thought his vocals, his production was just flawless. We just approached him and fortunately he was really down to work together. I couldn’t be happier about that collaboration and how it turned out.

L+T: Is a DJ a musician?
CH: It depends. For me, it’s more like if he produces as well. If not, maybe more of an entertainer or something. It doesn’t really matter to me the distinction. It’s not something I’m too worried about – the “DJ” label or the “musician” label. We can just all call them artists. I started out producing and I’ve never had any interest in it (DJing), like when it came down to there suddenly being an interest in me playing live – it made the most sense – to have a live set that’s similar to a DJ set. It’s sort of a mix of my own stuff and others; but no, I wouldn’t call myself a DJ still. 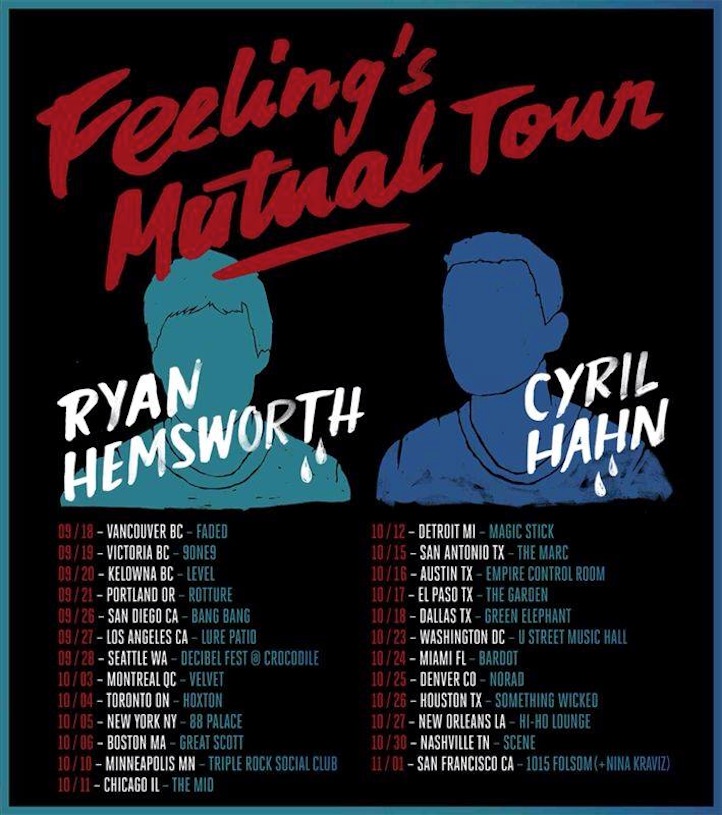