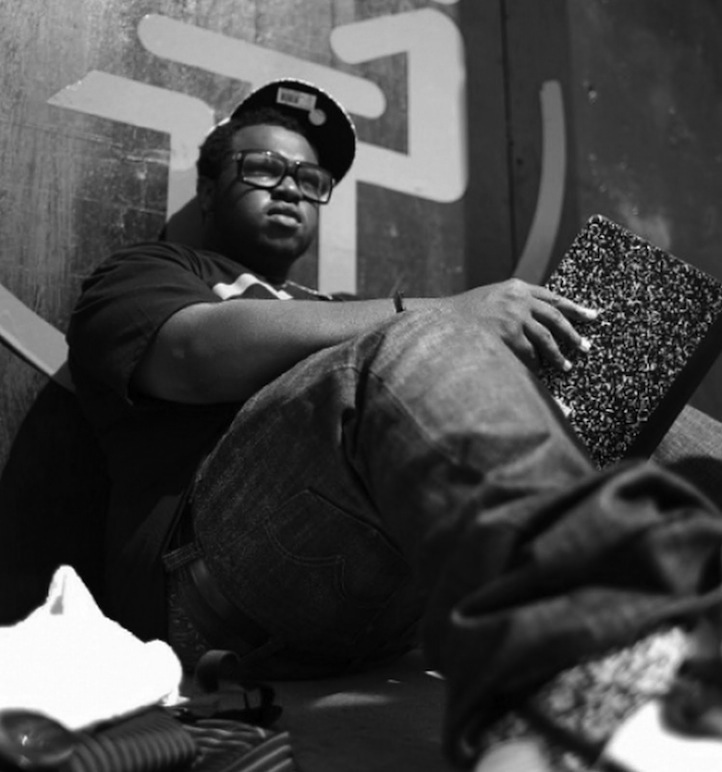 Even if you aren’t familiar with the name James Fauntleroy II it’s safe to assume you’re up on his work. Check the credits of some of your favorite songs from your favorite artists and you’ll soon understand just how ill of a writer Mr. Fauntleroy is. The Jordin Sparks & Chris Brown duet “No Air,” Brown’s “Take You Down,” Leona Lewis’ “Don’t Let Me Down” and Joe Jonas’ “Just In Love” are just a few of the many records the songwriter has lent his creative genius to. He was heavily involved with the writing of Rihanna‘s Rated R, working on six of the album’s thirteen tracks. Justin Timberlake‘s mega-hit The 20/20 Experience also has James written all over it, literally. He co-wrote every song on the album. All of his time isn’t spent just writing though. As the vocalist (and lyricist) behind Cocaine 80s his voice is heard all throughout the group’s The Pursuit, Ghost Lady, Express OG and The Flower of Life projects. He also appears on records like Dirty Money’s “Shades,” the Kanye West, Big Sean and JAY Z posse-cut “Clique” and Drake‘s “Girls Love Beyonce.” For this installment of “Check The Credits,” Life + Times let’s James Fauntleroy II tell how records he’s written for Jordin Sparks and Rihanna are really about aliens and his love of weed.