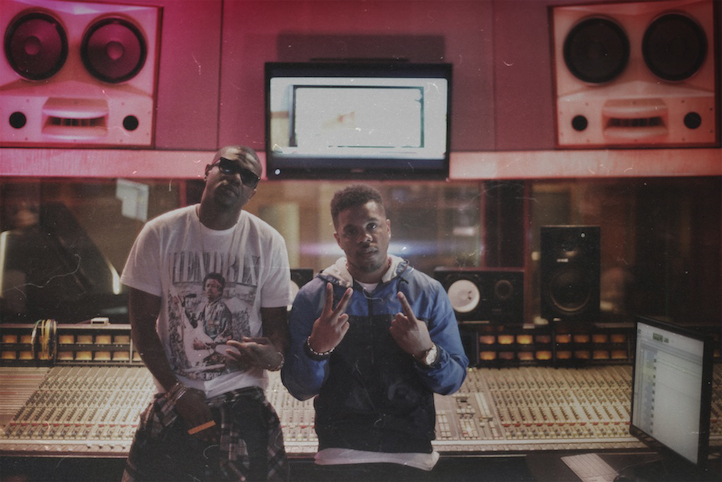 Sometimes life’s unexpected turns can lead to great opportunities, which is what happened for songwriters Rock City. The brothers from St. Thomas, Virgin Islands were stuck in record label limbo during their days signed under Akon’s Konvict imprint when they unexpectedly stumbled upon what initially seemed to be nothing more than a lucrative side hustle: songwriting. As their careers as artists continued to be on hold, their penchant for effortlessly crafting anything from anthems like “When I Grow Up” for The Pussycat Dolls to hooks for hip-hop’s elite like on T.I.’s “My Life Your Entertainment” began to establish them as some of the most sought after songwriters in the game.

“We feel like if we’re working with an artist what can we do for the future of that artist,” says Rock City’s Theron of always looking to push the envelope through songwriting. “What song can we write that that artist hasn’t done already that the fans would not expect from them.”

2013 saw the tandem adding to their already impressive resume in a big way with the records that they wrote for Rihanna (“Pour It Up”) and Miley Cyrus (“We Can’t Stop”) tearing up the charts. Here, Rock City talks to Life+Times about Bob Marley inspiring Rihanna’s “Man Down,” writing a record for Beyoncé and how they “accidentally” became in-demand songwriters.