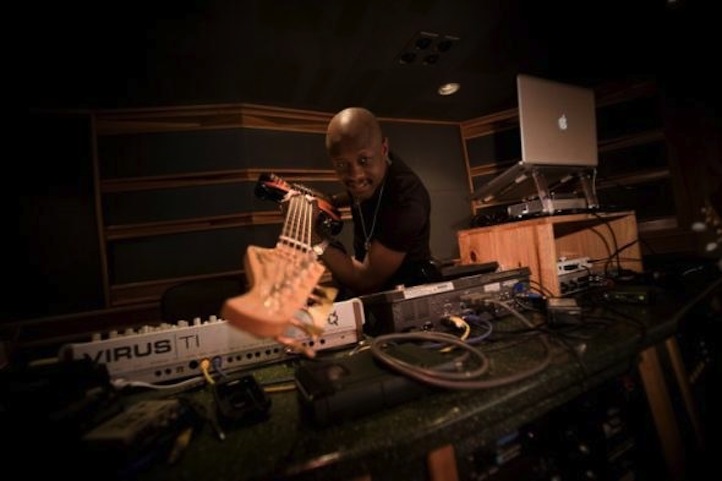 Jerry “Wonda” Duplessis has spent the last twenty years solidifying himself as one of the greats. The Haitian-born, New Jersey-raised producer’s discography is full of records that have charted all over the world and received numerous awards. Careers have been launched and legacies have been cemented with the help of his productions. He’s garnered the praise of legends like Whitney Houston and Carlos Santana and has worked with the stars of today such as Gucci Mane and Miguel. Though he’s found much success throughout the course of his career, he hasn’t forgotten his humble beginnings. “Coming from a small country called Haiti and a really poor environment and showing up in America and being able to build who I am is the American Dream,” he admits. “No matter what, you can always say you have a chance. If you don’t take it then it’s because you don’t want to, but you have a chance here. There are places where there aren’t any chances.”

Here, the incomparable Jerry Wonda tells Life + Times the stories behind classic records like Carlos Santana’s “Maria, Maria,” Whitney Houston’s “My Love Is Your Love,” Shakira’s “Hips Don’t Lie,” and The Fugees’ “Killing Me Softly” and speaks on creating The Score.