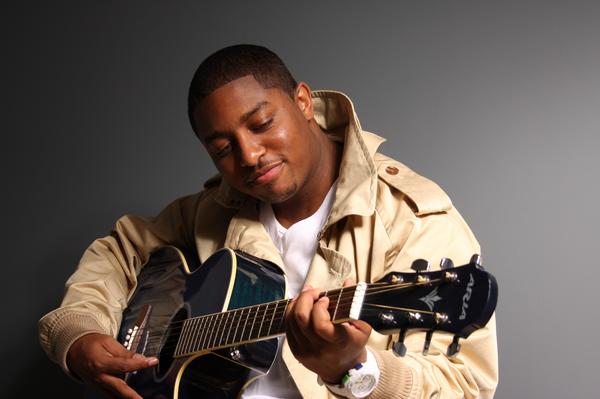 There was a time when Blac Elvis‘ nickname could’ve been Polow da Don‘s secret weapon. The creative partnership between the young producer and Polow birthed Fergie’s “Glamourous,” Ciara’s “Promise,” Usher’s “Lil Freak” and some other pretty well known records. The tandem was basically responsible for hit after hit, and when the Memphis native decided to strike out on his own the hits only continued to come in, especially after a beat he originally had in mind for Jamie Foxx got in the hands of Beyonce. The track would eventually become “Ego,” off of the singer’s multiplatinum I Am… Sasha Fierce LP and scored Elvis his first Grammy. Since his days under Polow’s tutelage Elvis has gone on to produce tracks for T.I., Rick Ross and Jamie Foxx and here, he gives Life + Times the stories behind all of those records.