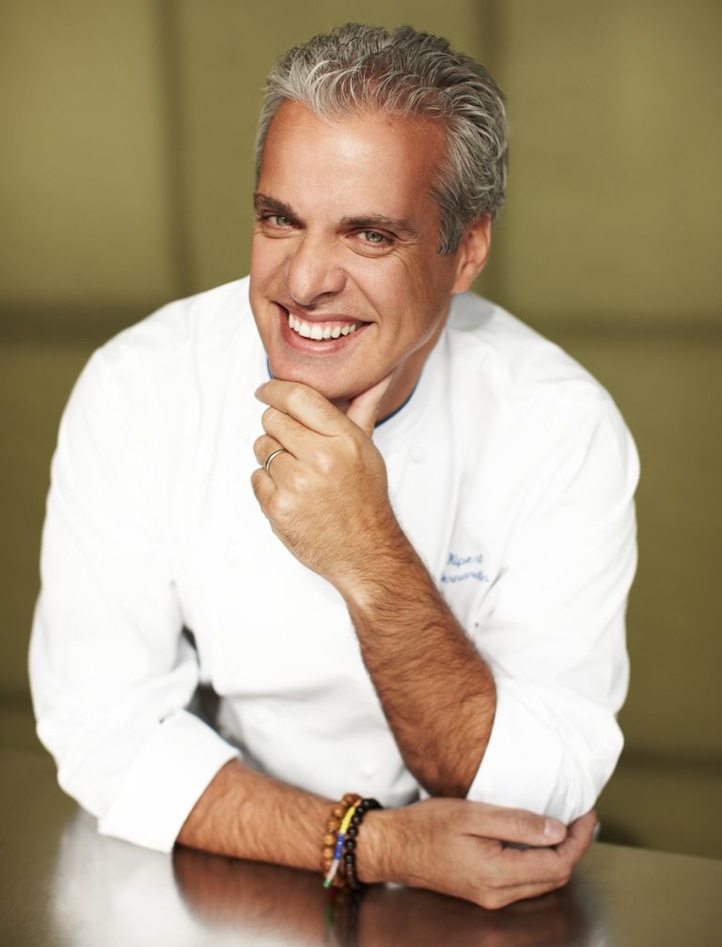 In a subterranean bunker deep under the skyscrapers of midtown Manhattan sits Eric Ripert, world-renowned chef, television personality, father, and co-owner of the perennially praised Le Bernardin restaurant that bustles directly above. Celebrity hasn’t changed his role in the kitchen one bit – he is still there every day to ensure the restaurant’s Michelin 3-Star ranking never slips. In this exclusive interview, Ripert tells us about his life in and out of the kitchen, including what makes him tick (mainly watches and stereo equipment) and how his role as a mentor is different now than it was a decade ago.

Life + Times: You left home at 15 to attend culinary school. Was it a natural fit or was there ever any doubt among you or your mentors that you should be doing something else?
Eric Ripert: I was a terrible student. I ended up in the principle’s office with my parents at the age of 15 being told “this is the end of schooling for you.” I was told I needed to find a vocation, because I just wasn’t meant to be in school. From age five I knew I wanted to be a chef, but to eat, not to cook. It was the only thing I wanted to do after I left school, and I made many mistakes. No one is born a chef, but I suppose I did okay there.

L+T: Having worked under both Joel Robuchon and briefly, David Bouley, what did you learn from your time with each?
ER: Even before I worked with Joel (Robuchon), I learned the classics in Paris at La Tour D’Argent – a very famous restaurant there. Then at Jamin (a Michelin 3-star restaurant) my education continued where Robuchon taught me passion, and the discipline required for perfection. From there I moved to the US, and from Jean-Louis Plladin, at Jean Louis in the Watergate hotel, I learned artistry and how to be creative. Finally, from Gilbert Le Coze, here at Le Bernardin, I learned to manage a team. All these things are important and they came at different stages in my life: the classics in Paris, discipline from Robuchon, creativity and artistry in Washington, and leadership here in New York. 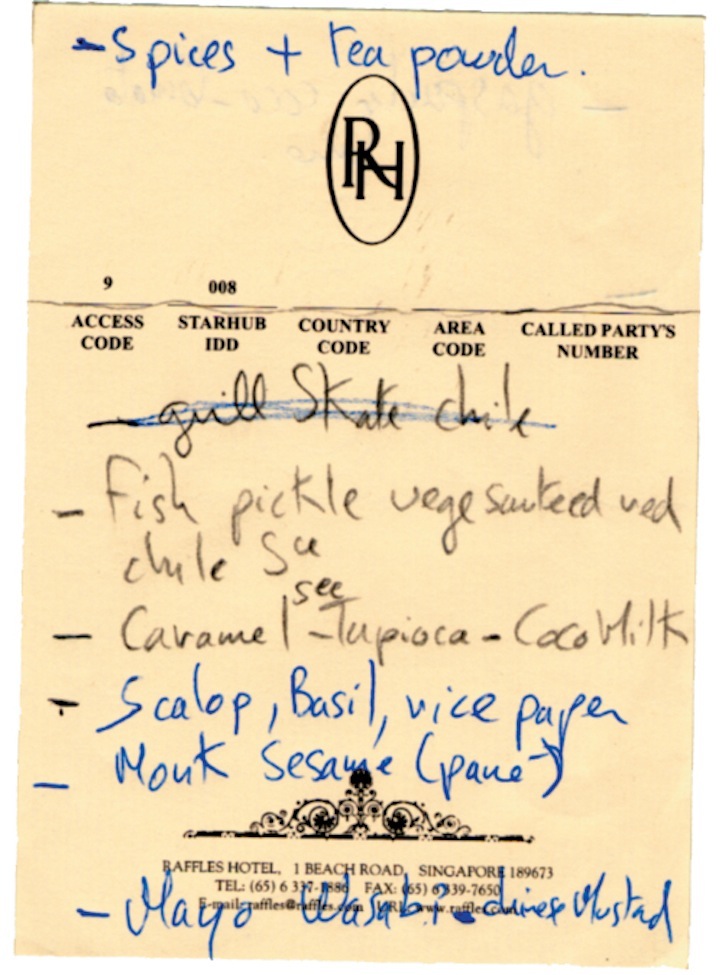 L+T: Do you remember the conversation that took place when you were asked to be head chef at Le Bernardin?
ER: Yes, I had no idea. I was considered a young chef. I didn’t know what I was getting into, and when you are young you don’t see the wave is 30 feet tall.

L+T: Explain the difference between Le Bernardin in 1991 and 1995, which is when you first earned a four star rating from The New York Times, and today?
ER: When I began, I was a partner with Gilbert and I was given carte blanche. He let me make my mistakes. But, it wasn’t until he died in 1994 that I had full responsibility over Le Bernardin, and that is when things changed. In 1995 I earned my first four star ranking at 29-years-old. But, I was unhappy. I had a very abused way of managing the kitchen. I would scream at my chefs, and humiliate them. For some years, until 1998, I wasn’t happy in my life. Then, that year, I realized that I had it all wrong. A cook that is humiliated and scared cannot cook as well as those that are happy. My kitchen wasn’t civilized, and I lost a lot of cooks and waiters because of it. I wasn’t happy in my life, and even though I loved to cook, you cannot mix anger and happiness. So, I worked on the quality of being happy. It was a very slow process, but now the kitchen is a much nicer place to work, and I am happier because of it.