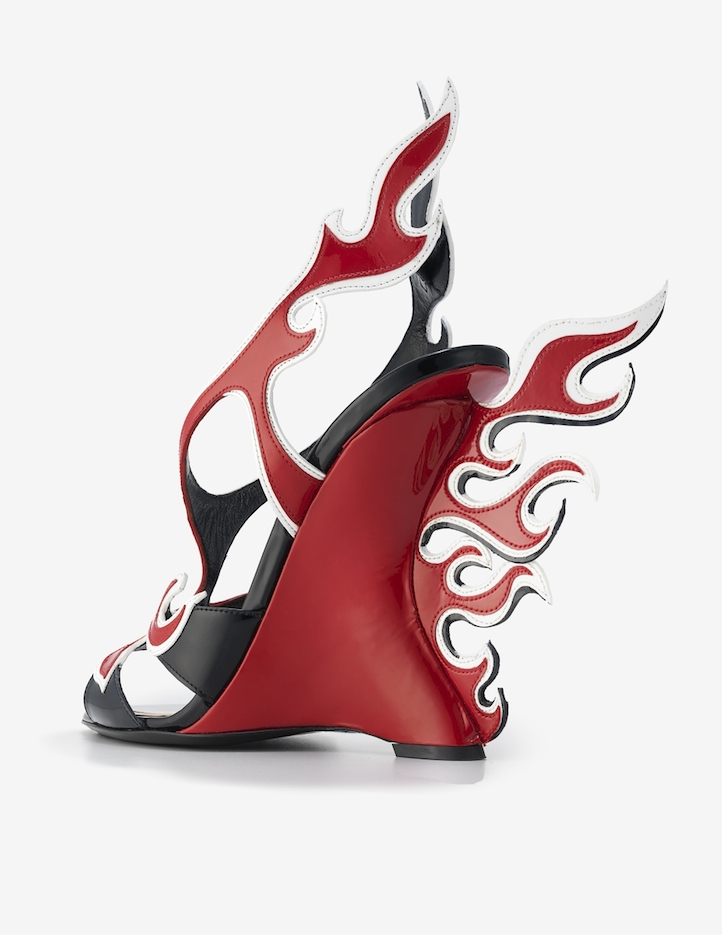 Starting September 10th, the Brooklyn Museum will host Killer Heels: The Art of the High-Heeled Shoe. The exhibition, which ends February 15th, 2015, will take an extensive look at the evolution of the high-heeled shoe, its impact and what the style has represented since its introduction. Divided into six sections (Revival and Reinterpretation, Rising in the East, Glamour and Fetish, Architecture, Metamorphosis, and Space Walk), Killer Heels will showcase the elevated shoe as a statement of fashion, a symbol of status and an outlet for artistic expression.

The exhibit is set to feature more than 160 styles – with some dating back to the seventeenth century – from a plethora of well-known names throughout the world of fashion. Some of the designs included were created by luxury fashion houses such as Christian Louboutin, Alexander McQueen, Manolo Blahnik, Chanel, Prada, Vivienne Westwood, Tom Ford and many others.

Accompanying Killer Heels will be six short films inspired by heels that have been commissioned specifically for the exhibit. 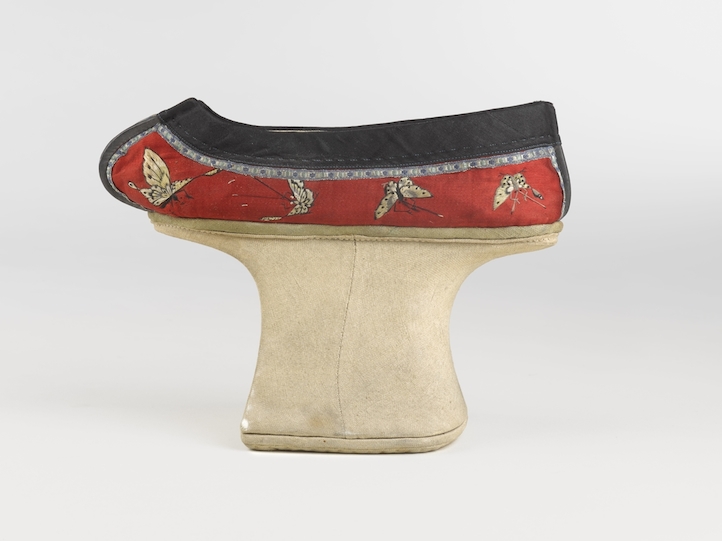 For more information on Killer Heels: The Art of the High-Heeled Shoe, click here.