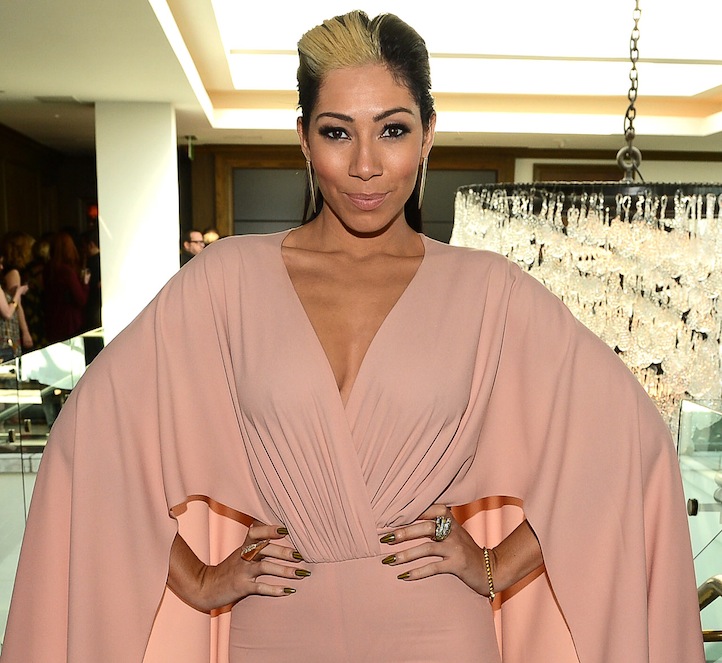 Bridget Kelly‘s burgeoning career got a boost this past Grammy weekend. The Roc Nation singer/songwriter won a Grammy for penning Kelly Clarkson‘s “Einstein” off  her album Stronger, which took home the award for Best Pop Vocal Album at the 55th Annual Grammy Awards. “When things you dream, imagine, and hope for become real, it makes all the sacrifice worth it,” says Bridget about her win.

Life+Times caught up with her to see how she’s reacting to this weekend’s win, touring, and the status of her debut album.

Life+Times: How’s it feel to have the title “Grammy Award Winning Songwriter” under your belt?
Bridget Kelly: I’m honored. It was very unexpected! I still can’t believe it.

L+T: Many people may not know about your song writing background. Can you tell us about it?
BK: I’ve always been a writer. I just haven’t advertised it because I consider myself a singer first. I’ve been writing songs ever since I was a teenager. I’m still learning how to write for myself confidently. Having worked with so many incredible writers, I’m inspired to be better and more convicted.

L+T: You’ve been on the road quite a bit in the last year. What’s the craziest experience you’ve had on tour?
BK: Every time we go to a new city, it feels like National Lampoon’s! Whether it’s a flight delay or a crazy encounter with a fan, every place I go, something fun and/or random happens.

L+T: What about the music you’re currently working on?
BK: I just wrapped the album, so I’ve been doing spot dates on tour with Brandy and Dawn Richard.

L+T: Whats you’re Grammy prediction for next year?
BK: I’m hoping to put this album out and pick up a nomination or two for myself! Getting an award for my writing this year definitely lit the fire under my ass to keep the pen action going!