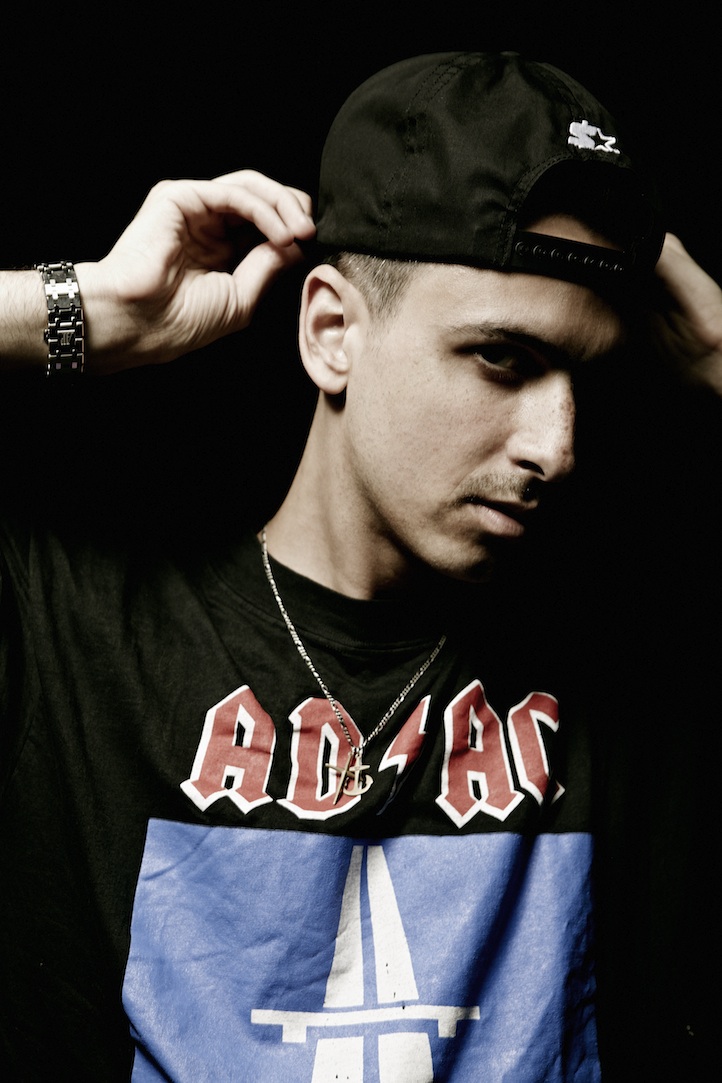 It all began with a young teenager possessing a fervent love for music and two turntables. Over a decade later, German based DJ and producer, Alex Ridha, better known as Boys Noize continues to produce tracks influenced by everything from electro house to hip hop and of course his passionate appreciation for music. French DJ duo, Justice (one of his muses), paid Ridha the ultimate compliment by recently including “XTC,” a track from his latest critically acclaimed album, Out of the Black, into their tour launch live set at the Sirius XM Studio last week. Ridha tells Life + Times about the five most influential albums that have played an integral part of his life as an artist.