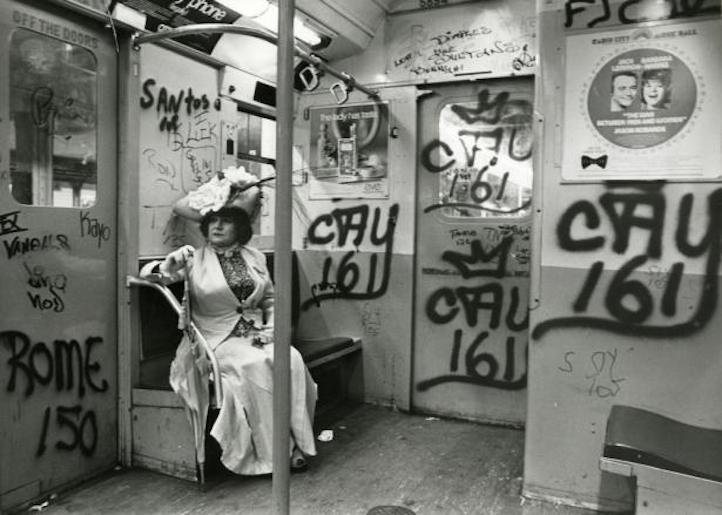 Bill Cunningham has long been revered as a pioneer of street-style photography. His photographs of everyday people and the fashion world’s finest on the streets of New York have not only documented style trends as they have come and gone, but have also presented fashion as a means of expression. “More than anyone else in the city, he has the whole visual history of the last 40 or 50 years of New York,” fashion designer Oscar de la Renta once said about the fashion photographer. A portion of that visual history will be on display in a new exhibit titled Bill Cunningham: Facades. 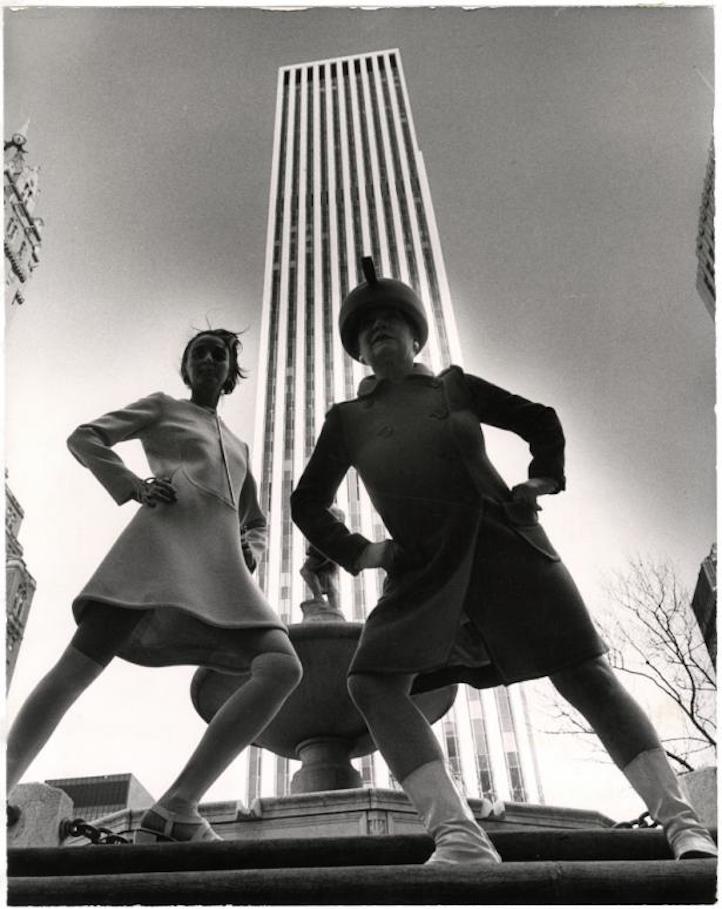 Kicking off last week, the New York Historical Society will present a collection of 80 carefully selected photographs from Cunningham’s photographic essay, Facades. The photographs were taken between 1968 and 1976 and chronicles his and fellow photographer Editta Sherman‘s travels throughout New York City as they searched for vintage clothing. Featuring gorgeous shots of models, landmarks, and other areas synonymous with New York City such as St. Paul’s Chapel, Federal Hall, Grand Central Terminal, Central Park and, of course, the subway, Bill Cunningham: Facades captures both the beauty and grit of New York with the help of the fashion and architecture found throughout the city. 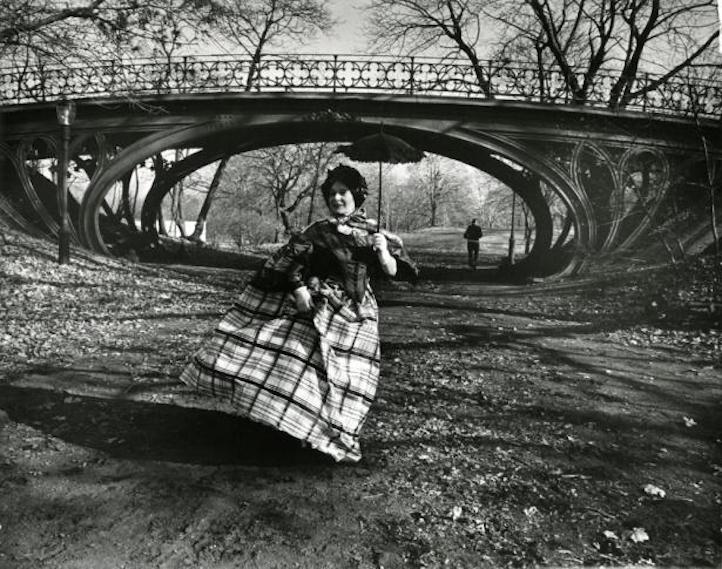 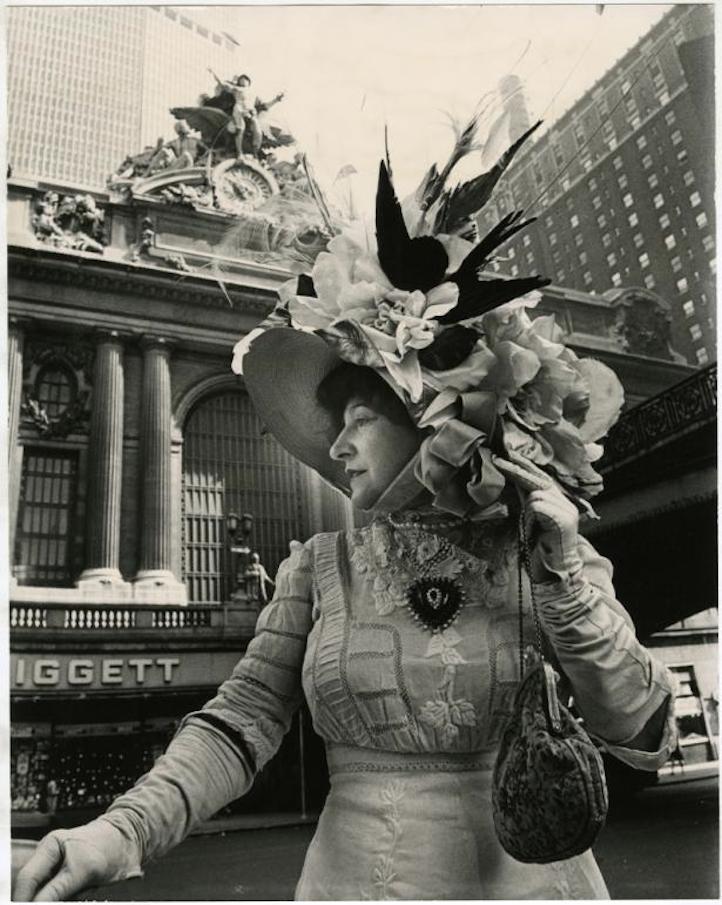