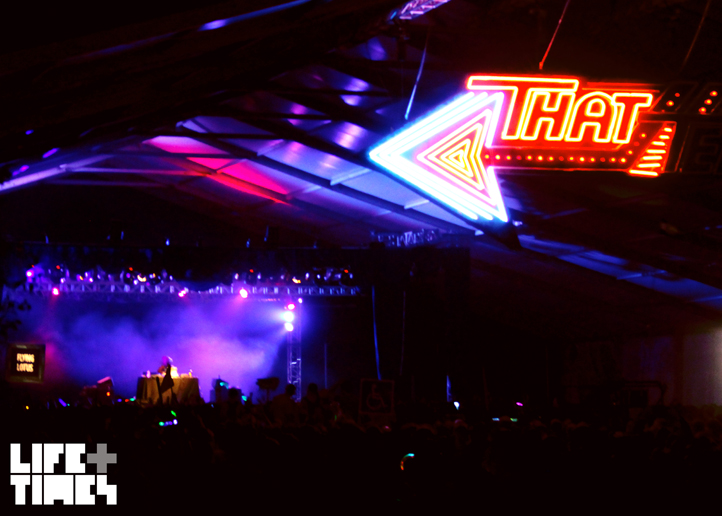 Of all of the major North American summer festivals, Bonnaroo always manages to stand apart. While headliners at other fests wrap up and concertgoers file towards the exits around midnight, Bonnaroo kicks into another gear as the proceedings descend into the morning hours. Perhaps it’s the desert heat of Manchester, TN forcing folks into a slumber by day and party by night. Or simply just a natural consequence of having 80,000 campers on-site.

This past weekend was no different.

Thursday, the warm-up day (if you will), ended with the southern-fried soul of relative newcomers Alabama Shakes and post-dubstep producer MiMosa. But then, at 2:30 a.m., more than a thousand Bonnaroovians crowded into the cinema tent for hours of drunken karaoke.

Radiohead “closed out” Friday, though Major Lazer kicked off their set immediately after at 12:30 a.m. So did Black Star, after which most folks convened at Flying Lotus’ thumping 2 a.m. set, featuring 90 minutes of new material, instant classics (“Do The Astral Plane”), and remixes (“Niggas In Paris”). Nola bounce god Big Freedia was the right choice to cap the morning, with his trio of booty-shaking backup dancers joined by another 20 or so concertgoers by set’s end around 4 a.m. 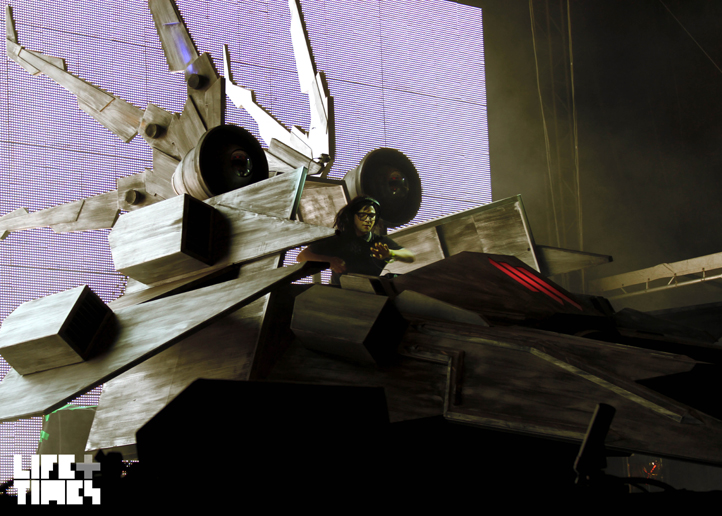 On Saturday, it was impossible to tell whether the headlining Chili Peppers were the biggest draw at 10 p.m., or Skrillex three hours later, who managed to keep the decibel level astronomically high for a full two hours. Understandably, the younger crowd didn’t seem to care. Though most of the older heads watched on as D’Angelo made his comeback across the field, followed by GZA, who performed Liquid Swords in its entirety until 4 a.m. 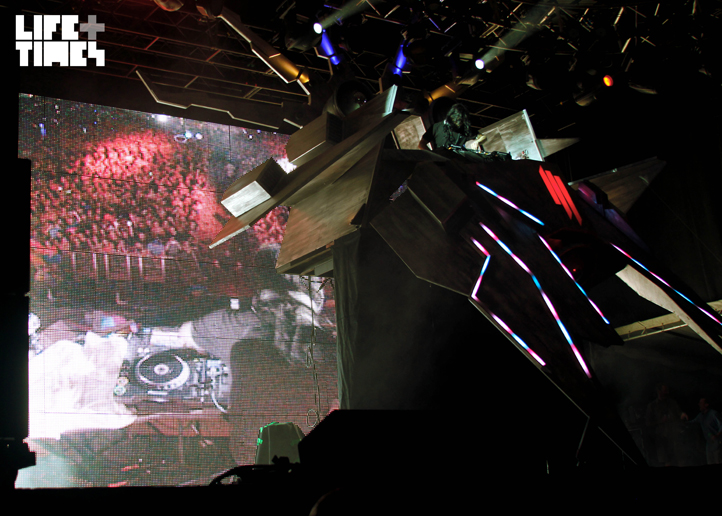 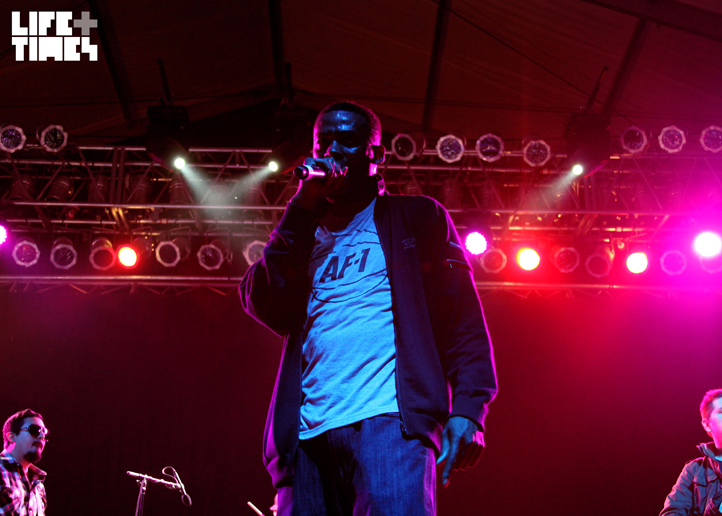 The rain right then didn’t drive much of anyone home into the campgrounds—but rather just into the Silent Disco tent, which raged all day, every day. And of course, all night.