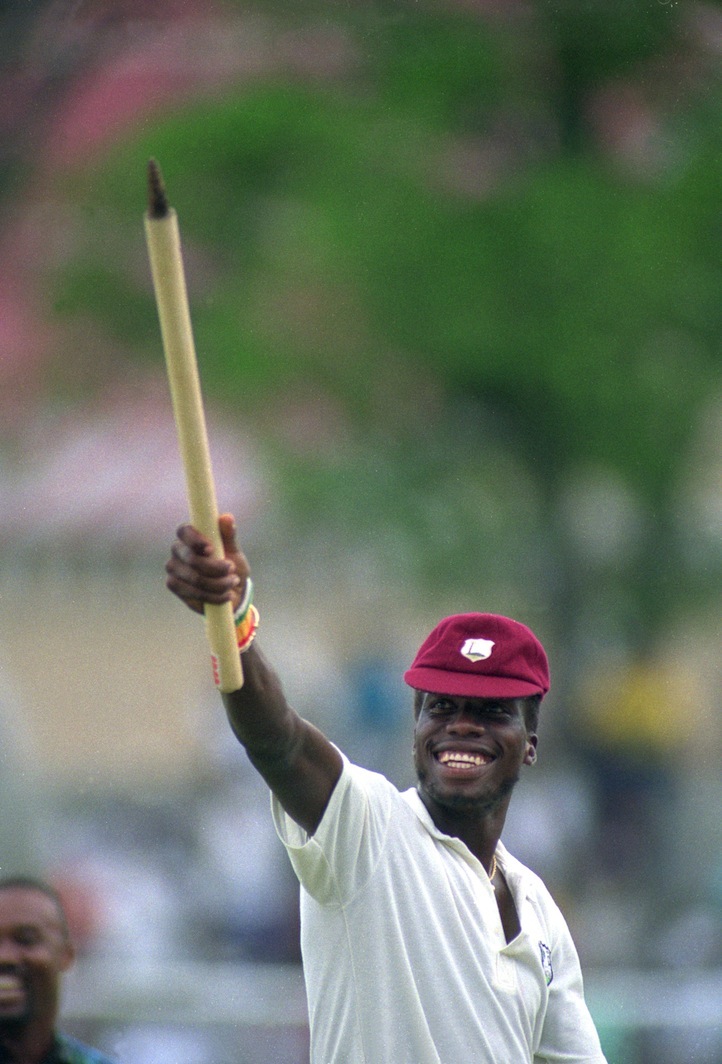 L+T: Did they have trouble opening up about any aspects of their experience?
SR: Sometimes you’d hit a brick wall and have to leave hoping you could find a way in later. It was also a case where I was this young English guy going out there making a story about an era I wasn’t really present for and professing to tell a West Indian story in a West Indian voice. You can understand people were a little suspect or at best curious. I was always aware of that in all my conversations with the players. But the film wants to get past that racial discussion—that’s the whole point of it. It’s a human story and anyone with a degree of empathy is qualified to tell that. And I was very careful not to insert myself into the film. I was determined to let this be the testimony of the players.

L+T: Why do you think cricket has never taken off in America?
SR: America is in splendid isolation in a lot of respects. Like the World Series, for example—they define the world as America! In my research, I watched some great films that show the overlap between baseball and cricket. There used to be a kind of hybrid bat where they would play games between England and America and the games were splitting the difference. I did see kids playing a game of cricket in Brooklyn once, so some people here do know it.

L+T: The team dominated at a time when the region was in a period of great transformation and development. Does the fact that the current team is languishing in the rankings speak to a larger malaise afflicting the West Indies today?
SR: Well, in the ‘80s what you had was all these various historical strands weaving together. You had this kind of ambitious urge to create a new history for the West Indies, post independence. You had the hangover of the civil rights movement. In South Africa, apartheid was at its peak. There was a real political motivation for the team then that isn’t there today. Today, things have moved on and the game is more about professionalism. And also, that team had become the Goliaths of cricket. There was no way for them to keep going up, just sustain it. People imagined that the conveyer belt of talent would be never-ending, but it was a historical anomaly. All those talented guys on one time? It hasn’t happened before or since.

L+T: Now that you’re a cricket expert, which sport are you planning to tackle next?
SR: I’ve been approached to do something on cricket in India and Pakistan, but I’m not eager to make another cricket film again right away. I love Fire in Babylon, but reviewing 20 years of match footage was a nightmare! I’m actually doing a documentary on bullfighting at the moment. I’m out in Spain filming one matador in particular. He comes from a big bullfighting dynasty. Hemingway wrote about his grandfather and he lost his own father in the ring. So far, I’ve done films on boxing, violent cricket and now bullfighting. I’m not sure where you go after that—maybe gymnastics?