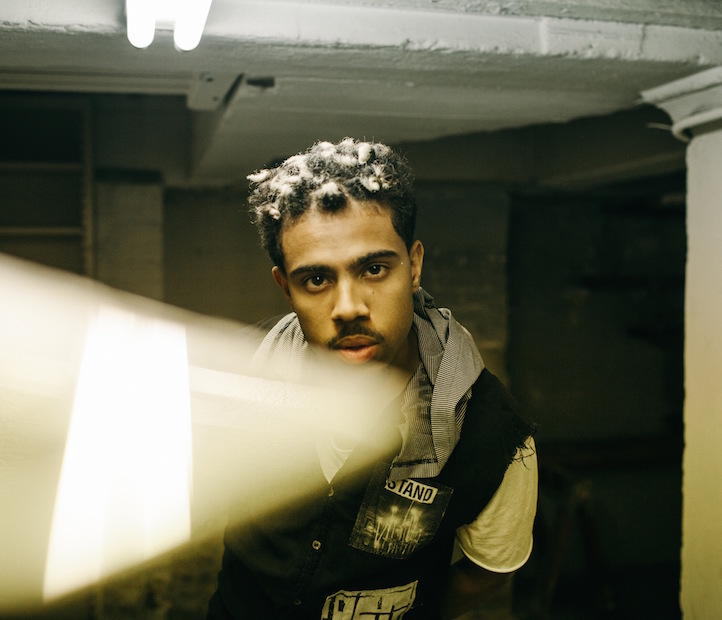 At the age of 21, Vic Mensa has already established himself as an integral part of Chicago culture, first co-founding the SAVEMONEY collective and releasing two mixtapes in two years and now as a solo artist signed with the Roc Nation family. His debut mixtape ‘Straight Up’ in 2010, followed by 2013’s ‘INNANETAPE’, brought Mensa’s solo work to a new and larger audience. In addition, The Chicago native’s critically acclaimed 2nd project helped earn him a top spot on XXL Magazine’s 2014 freshman class.

After closing out 2013 with US dates on the J. Cole and Wale “What Dreams May Come” tour and a European tour with Danny Brown, Mensa released his biggest single to date; 2014’s “Down On My Luck.” In 2015, Vic Mensa will release new music and thus far has collaborated with Kanye West and Sia on “Wolves” – the first track on Kanye West’s upcoming album ‘So Help Me God’. Vic Mensa’s live performances to date include Wireless Festival, The Governors Ball Festival, the Emmy Award-winning comedy show Saturday Night Live and the 2015 Coachella Valley Music and Arts festival.

Now part of the Roc Nation Records family, you can get Vic’s new single, “U Mad” ft. Kanye West, at all digital retailers. Watch the official video of him signing to Roc Nation exclusively on Tidal. 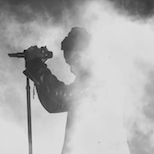 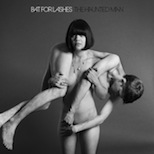 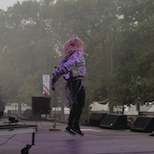 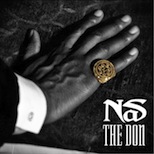 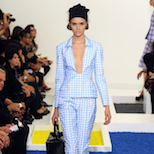