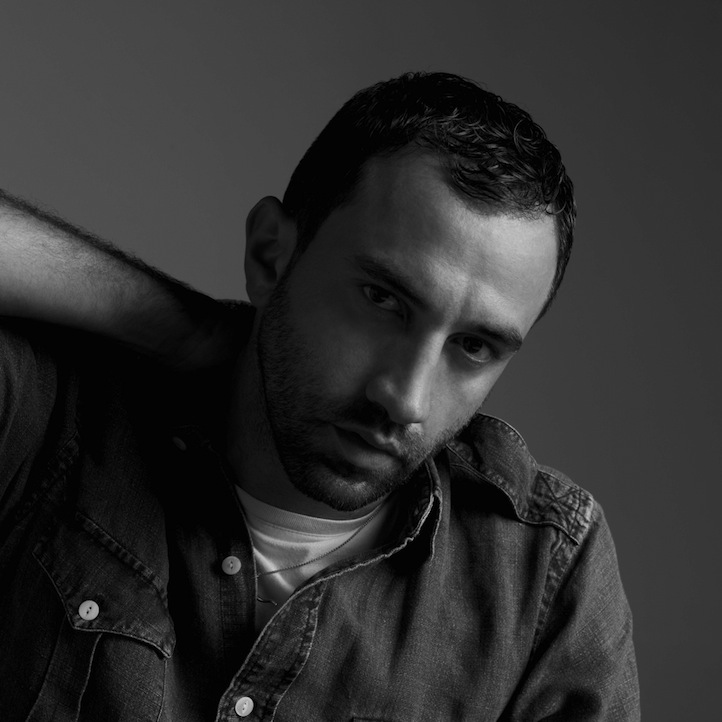 Riccardo Tisci is a tough man to track down. After providing creative direction for Watch The Throne, and working tirelessly through Paris Fashion Week, the wunderkind of Givenchy jetted off to Ibiza for some much needed R&R. Upon his return, Life+Times caught up with Tisci to discuss his travels, inspirations and loves.

Life+Times: Glad we connected. Took a while to get through to you. How’s it going?
Riccardo Tisci: I’m good. Crazy moment. But it’s all under control. I’m back from the holiday. And [Givenchy] is launching the new collection, plus the new men’s couture coming up, but having a great time. And you?

L+T: We’re good. No complaints. Where were you for August?
RT: I went to Ibiza. I was supposed to go to Turkey. But, I had so much fun in Ibiza that I decided to spend the entire month in there. I love music and I have lots of friends who DJ, and it’s one of the best places for music. So, I spent the entire summer there meeting new people and DJs and having a good time.

L+T: How was it?
RT: I spent time with my friends a lot. We would spend time together, and relax, and do yoga, chill, and go out on the boat. And then, we went wild. Especially on Monday night. Do you know the club DC10? I love it there.

L+T: I don’t. What’s it like?
RT: It’s one of the clubs in Ibiza. I’m not super old, I’m 37, but it used to be much more free and much more underground. I used to go there when I was young and since then…in the last ten years or so, once things got much more “luxury.” This club has managed to stay, umm, ghetto. DJs start there when they are young. On Monday nights, it’s 7am to 2am. It’s this big garage, and it used to be after hours. Now, everyone goes and has the best time. So Monday night, it was like going to the church. Every Monday a new DJ. Everyone I knew was going to be there. I really love music and DJs. So, I spent a lot of time there. 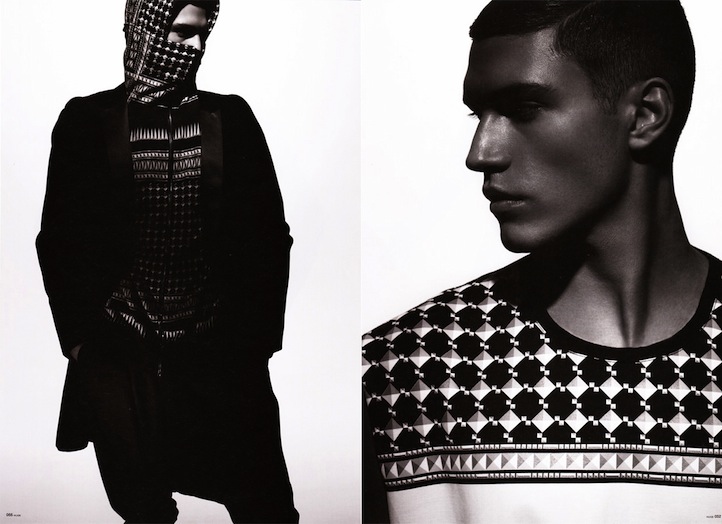 L+T: Did you dance?
RT: A lot! I went crazy. I don’t know if I’m a good dancer or not. My friend Maria Carla says I’m good. I used to dance to Latin American music when I was younger. Until like five or six years ago, it was difficult to dance in public. But now, I don’t care. I just let go. I love dancing to electro music. But, I’m not good at dancing to rock music. It’s more about the vibe. There’s this song called “Infinita” that I love. DC10 is more about old school and electronica, which I love.