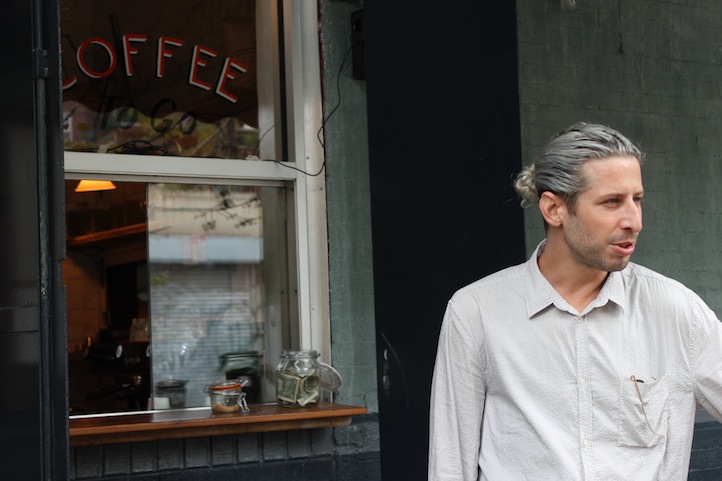 Growing up in rural Vacaville, California, pro-skater Stefan Janoski’s first skateboarding memory involved pushing on his knees, hitting a rock, falling, scraping his face and chipping a tooth. Eventually, Janoski moved to nearby Sacramento and began to hone his skills with his crew, developing and mastering his uncanny ability to switch stance. He turned pro in 2003 and since has become one of the world’s most renowned skaters. From East to West, to Europe and Asia, Janoski seamless ability to navigate across the globe on his board, has finally allowed the legendary skater to settle down and call the borough of Brooklyn his home.

To commemorate the 10th Anniversary of Nike’s foray into the sport, the multifaceted, gravity-defying Janoski –whose signature shoe is recognized as the Air Jordan of the Swoosh’s popular SB silhouettes, recently crashing the brand’s premium customized platform, NIKEiD– took us on a tour around his way to experience Williamsburg, Brooklyn through the life and times of a pro skater.