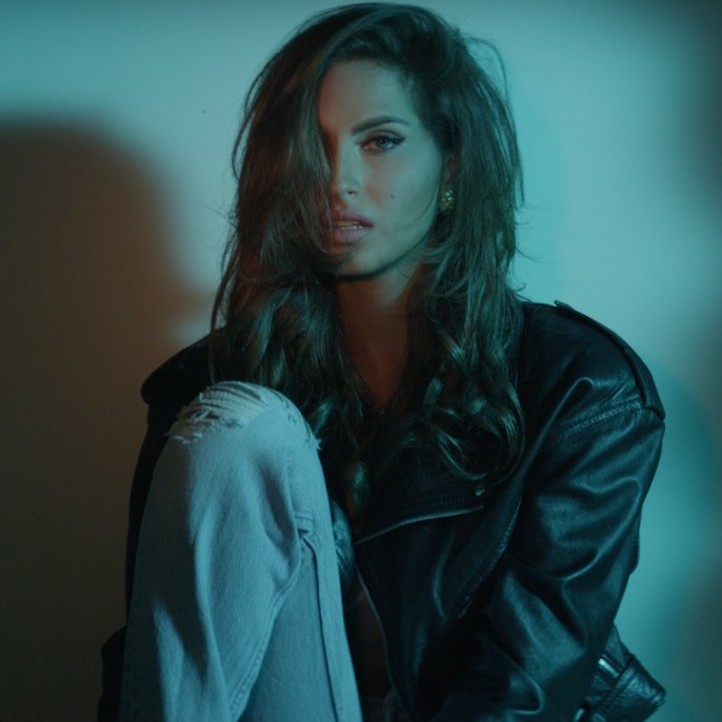 Swedish vocalist, Snoh Aalegra, got her start in the music industry at the age of 14. For the past two years she has been working under ARTrium Records led by Grammy Award winning producer, No I.D. Here, Life + Times premieres Snoh’s latest single, “Burning Bridges” – produced by Trakmatik and co-produced by No I.D.

“Burning Bridges” symphonic intro serves as the somber calm before the storm. Shortly after the medley of strings, Snoh unleashes chords with the packed punch of an aftertaste you get from drinking a smooth glass of whisky. The track’s multiple layers – Snoh’s candescent vocals (ranging from raspy to boisterous), subtle Brazilian samba drums, classical and hip hop elements – highlights the songbird’s appreciation for all music.

“Trakmatik and No ID are both creative forces I have a real good chemistry with. They knew exactly how to capture the mood for the story I wanted to tell,” Snoh says regarding her “Burning Bridges” collaboration with Trakmatik and No I.D. “They managed to give the production such dramatic feeling whilst keeping it as minimal as possible.”