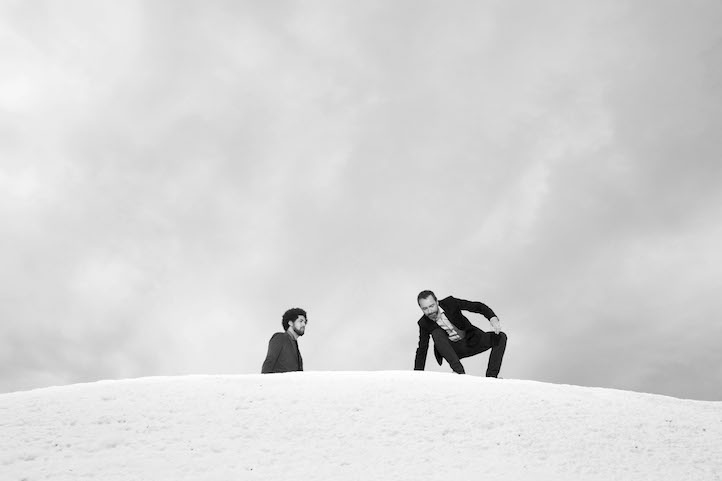 Broken Bells (Danger Mouse and James Mercer from The Shins) released their sophomore album, After The Disco, the first week of this month. The album – which debuted at #5 on the Billboard 200 chart – has received much acclaim from fellow artists and various media outlets. The duo kick off their 2014 tour this Friday, February 28th in Minneapolis.

Here, Life+Times unveils the exclusive Doc Mckinney ((The Weeknd, Drake, M.I.A.) and Ali Shaheed Muhammad official remix of Broken Bells’ “Holding On For Life.” The disco-esque original track received an old school hip hop rework with a sound reminiscent to the ‘90s Black Star days – a mellow laid back tempo and a beat perfect for proper head bobbing. The duo never felt like their music lent itself to be remixed, so this album is the first time they’ve had other artists remix their tracks.