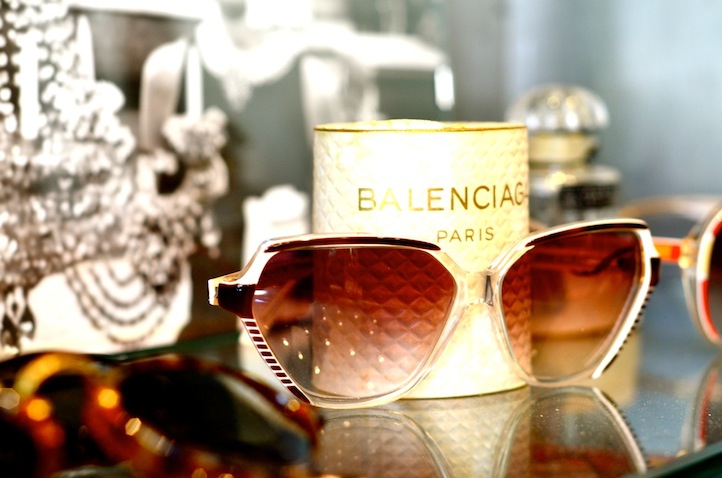 “We lose a lot of business doing what we do,” says Jordan Silver, co-owner of New York’s Silver Lining Opticians referring to the ten people that come in off the street each day looking to buy Wayfarer sunglasses. “We have Ray-Ban Wayfarers – but they’re 30 years old and $850.”

Silver Lining’s Thompson street boutique is a mecca of vintage and independent eyewear. Along with partner Erik Sacher, the duo purveys iconic frames to a discerning list of clients that include dozens of stylists, athletes, rappers, and designers. The glasses in Silver Lining are undoubtedly cool – vintage folding Persols a la Steve McQueen, bright white Balenciaga’s from the 1970s, lines from the likes of Maserati and Jaguar, and even frames from the short-lived Playboy brand of sunglasses. But there is a rhyme to the reason behind which frames are selected to be sold in this cult boutique – they are all independently manufactured. 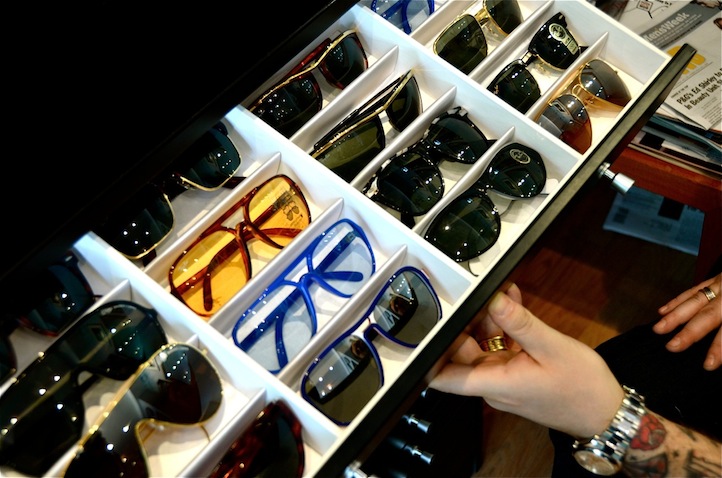 Silver compares the eyewear industry to that of Swiss watches “People know that when you’re buying a Patek Philippe, you’re getting a movement that came from Patek Philippe – and they are happy to pay that premium.” On the contrary, the reigning force of Italian conglomerate Luxottica, which now owns Ray-Ban, Persol, Oakley, Mosley Tribes, and even Oliver Peoples, dominates eyewear. In addition to these “house brands”, Luxottica owns the licensing rights to a shocking amount of designer frames including Chanel, Ralph Lauren, Bulgari, Ferragamo, Versace, and many more. This means that no matter whose frame you are buying at what price, they are all coming from Luxottica. 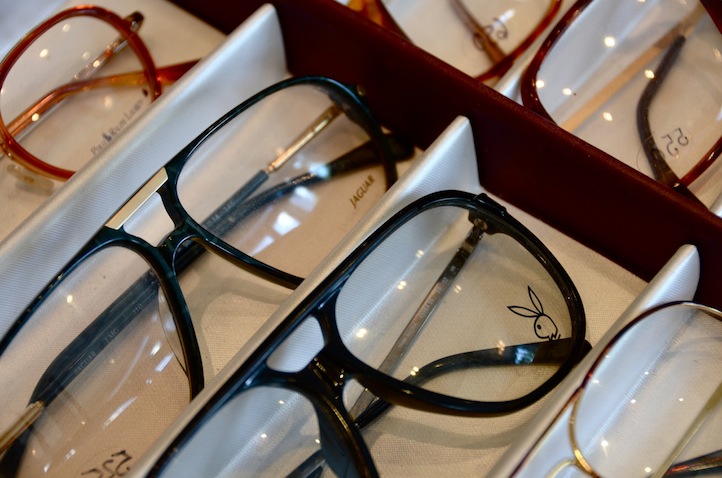 At Silver Lining, you won’t see frames from any of these brands, at least since Luxottica bought them. Sure, you’ll find vintage Persols back from when they were independently held (including some original folding frames from the Arabic market designed by Ratti, who was to Persol what Pininfarina was to Ferrari), and the Ray-Bans you’ll find were made in upstate New York by Bausch & Lomb. Silver and Sacher source the vintage finds from former distributors, every piece you’ll find in the store are completely unworn – a rarity in the vintage eyeglass game.

Sitting next to the cases of vintage glasses are dozens of modern pieces from brands like RBS, Barton Perreira and VUE DC – all of which are completely independent from Luxottica and manufactured without any licensing at all. Silver and Sacher have also launched their own line of independently crafted frames inspired by some of the classics – all are handmade in Germany. 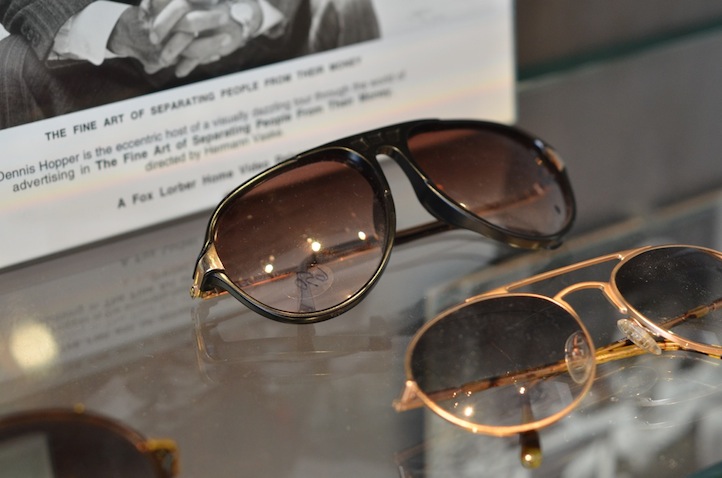 Some of the frames in Silver Lining Opticians may look familiar to you, but that’s just because so many brands have used these original designs as inspiration for modern collections over the years. The question then becomes, do you want to be part of the original group, or do you want be part of the cover band? 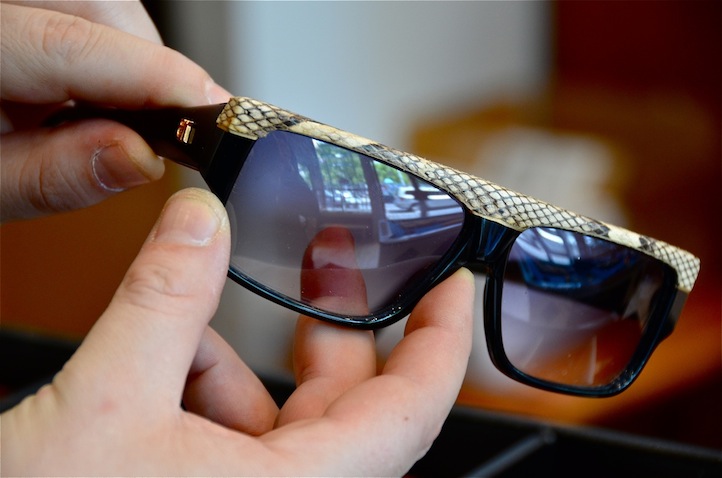